What have I Done Today?

Worked on the project application at the library again for some hours. I observed and It's a truly astounding space representing how

Saw the documentary "All Watched Over by Machines of Loving Grace" by the British filmmaker Adam Curtis.

Finished listening to the podcast "The Humans & The Machine" which is about the human species and our relationship to the machine, the mechanistic functions in society. The series is done by Erik Schüldt & Per Johansson.

Dining with friends and having existential conversation about what it is to be human. 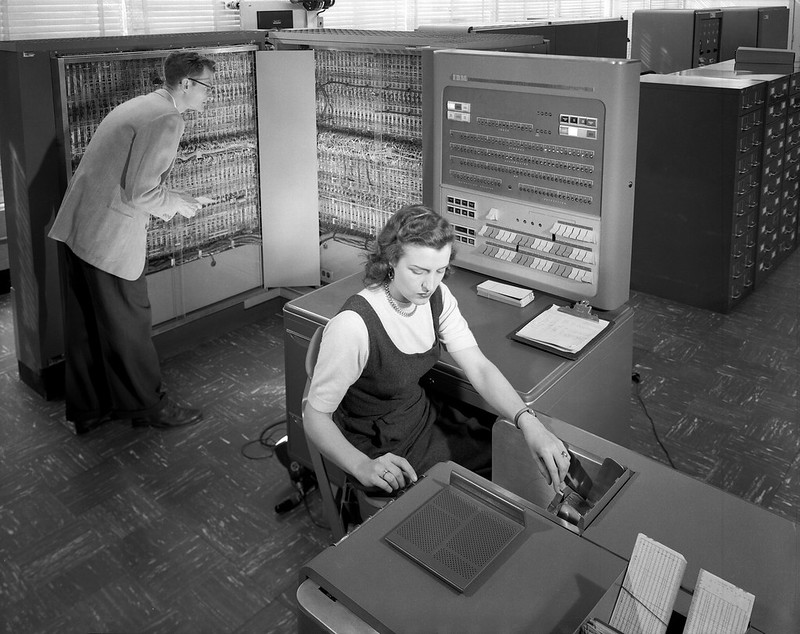 That my excitement for writing the project application has stagnated in time with questioning what I want to do. Now is really the time to go into a structured process of Theory U to discover who I am and what my task is to do.

How I have had a very strong feeling of empowerment through mechanization, technology and computerization in my life so far. I have only had a few revalating thoughts of what it has done to me as a human being before. Now I feel that my use needs to be more conscious although I do think I am already on the path toward that. 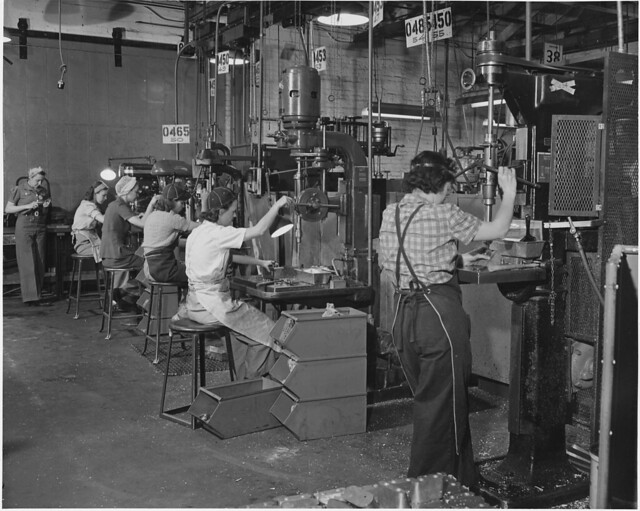 “It is fashionable to suggest that cyberspace is some island of the blessed where people are free to indulge and express their individuality. This is not right. I have seen many people spill out their emotions – their guts – online and I did so myself until I started to see that I had commodified myself. Commodification means that you turn something into a product which has a money value. In the 19th century, commodities were made in factories by workers who were mostly exploited. But I created my interior thoughts as commodities for the corporations that owned the board I was posting to, like CompuServe or AOL. And that commodity was then sold on to other consumer entities as entertainment. Cyberspace is a black hole, it absorbs energy and personality and then re-presents it as an emotional spectacle. It is done by businesses that commodify human interaction and emotion. And we are getting lost in the spectacle.” – Pandora’s Vox: On Community in Cyberspace.” by Carmen Hermosillo a.k.a. ‘humdog’ (1994)

My thoughts on our relationship to machines and computers as a human species. Who controls who? Who is in power of who? Who gains from this in the end? For a long while it has been the ones advocating and pushing us in the direction of mechanization and computerization.

The thoughts questioning if I am working towards is making a sustainable intervention in the system creating change with value and meaning. I really want to support it wiht theory, I feel there is a good time that I can take time to read "Leverage Points" by Donella Meadows.

What are my Next Action Steps 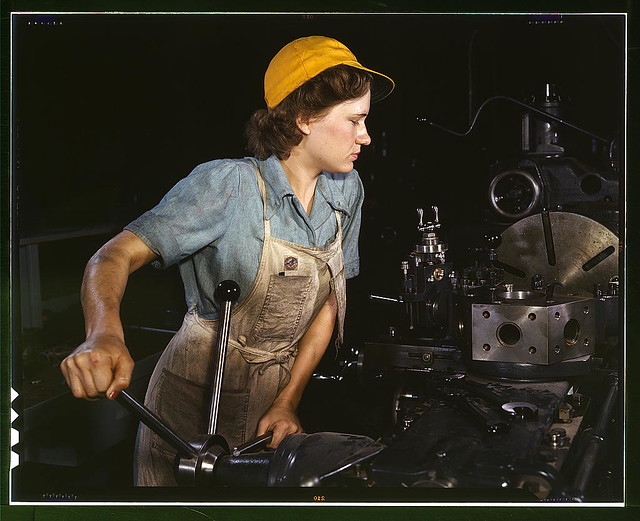 Photographs by The Commons.