What Have I Done Today?

Worked on the Scope Wheel during the morning. Along with the S.T.E.E.P.V. model mapping out the positive change I wish to bring to areas & systems in society.

I spoke and interviewed the organiser of the a national hackathon event in Sweden which felt very promising for a third year project.

Had a very inspiring session with Mat Lincez of Idea Couture, Toronto office. We talked about my exam project being somehow researching the possibility for a Zero Waste society with the perspective of informational management and utilization. Something we stated about data & information being underutilized in this discontinous world where it is maybe more needed than ever.

Ate dinner with a team mate discussing the Kaospilot project as a foundation for the future and not to put other dreams to rest. 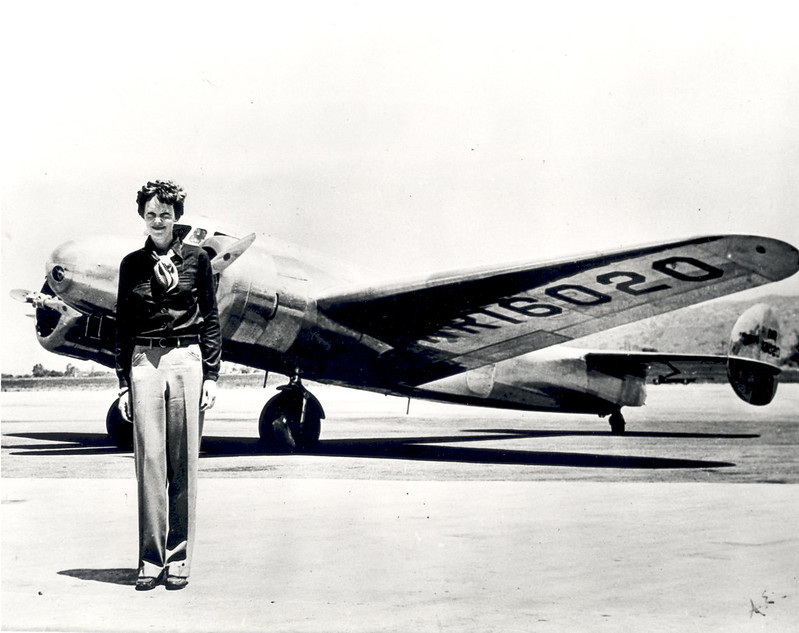 That I wasn't as challenged by Mat Lincez with my thoughts as I expected to be, or maybe hoped to be. I thought I would be more questioned to expand my horizon but maybe that was a sign that I have and am already trying to look for what is coming ahead in the future.

That there is such a potential in developing the work I am already doing, keeping it more simple. I can still keep it to being an explorative kind of exam project but using existing pieces of work that I already am engaged in. Setting myself up for success. Hopefully...!

I'm rethinking my attitude towards creating something entirely new out of nothing and instead moving with good assets, resources an networks that I already have an influence and interest in.

A lot has changed in the last two days. I really want to use what is coming for digging deeper into where I now stand with what I now know.

What are Additional Learnings?

Do things in the prioritised order based on when it needs to be done.

Gamification and peer pressure of a service such as Habitica adds engagement in doing things right.

Procrastination is like a credit card: it's a lot of fun until you get the bill. - Christopher Parker

Which Are My Next Action Steps? 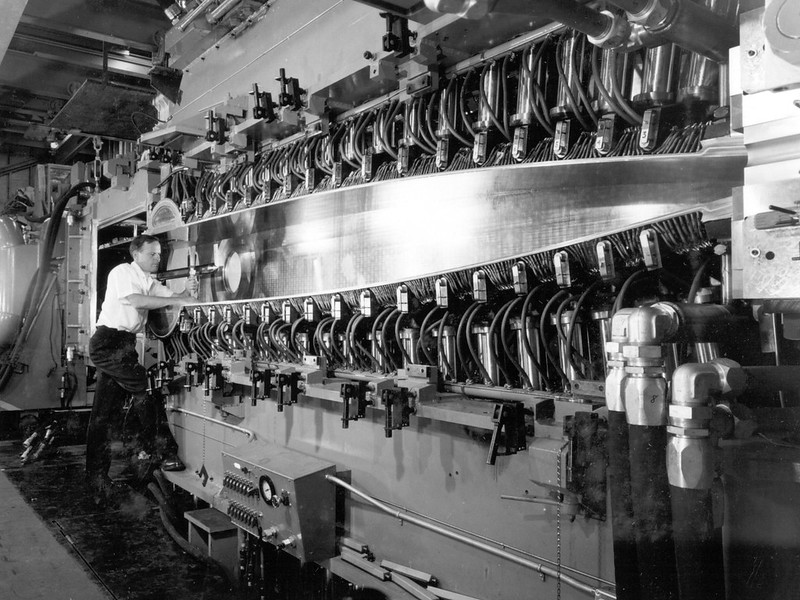 Photographs from The Commons.