What have I Done Today? 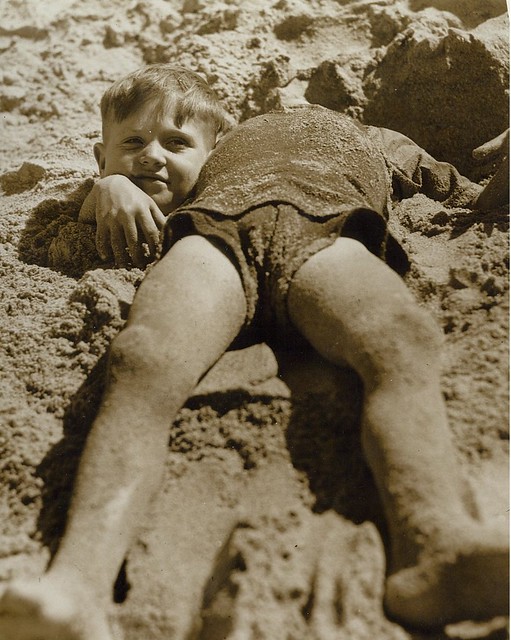 We carry this old bag of the old world behaviour and rules into digital alternate realities. - Mat Lincez

Had a short lecture today facilitated by Mat Lincez who works with Applied Foresight at Idea Couture. The idea of applied foresight is to support organisations needing change in the discontinuous and uncertain times we live in.

Got some good guidance and sparring from a member of staff at Kaospilot who has a background in IT-companies and startups. Very good talk and advice.

Worked on developing some of my ideas for concepts and laying the foundation for further research. 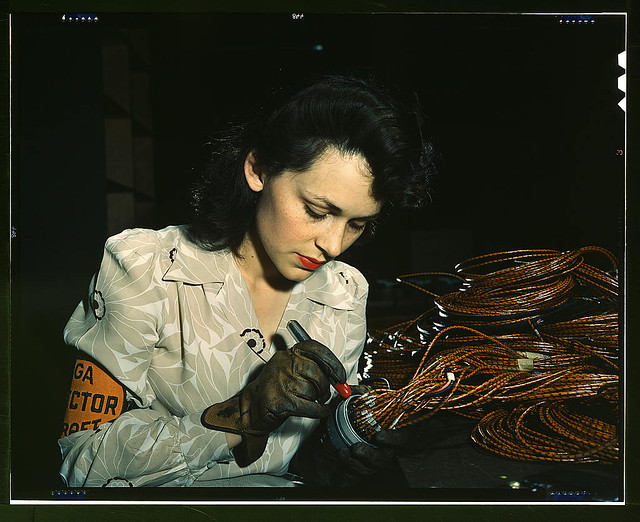 That big organisations are as uncertain of the future as many individuals in today's society. It is not so much but that is also why they have funding for innovation and development, hiring people like Mat Lincez at Idea Couture.

Alexander Manu, the author of "The Imagination Challenge" - introduced Mat Lincez to topic of Foresight and to powerful questions such as: What could be possible? What does this mean to me? What else could we do with this and what could this become? It surprised me I have not spent many thoughts on this. It made a lot of sense for me in terms of innovation. To see more than the socially constructed purpose and function of a product or service. Instead envision the possibilities of use cases.

That there are so many liminal well thought-out liminal transitions in society which function to move us into another state of being, such as teenager transitioning to adult.

Delivery formats are extremely important. Think about - what is The best way to deliver your product or service? Your means of communication?

I booked something in advance and not be proactive enough to put it in my calendar. It rarely happens.

That I had not understood before that I can only handle e.g. 5+-2 things in my head or on a list of chunked tasks. This is something I will apply to my use of the Getting Things Done-methodology. 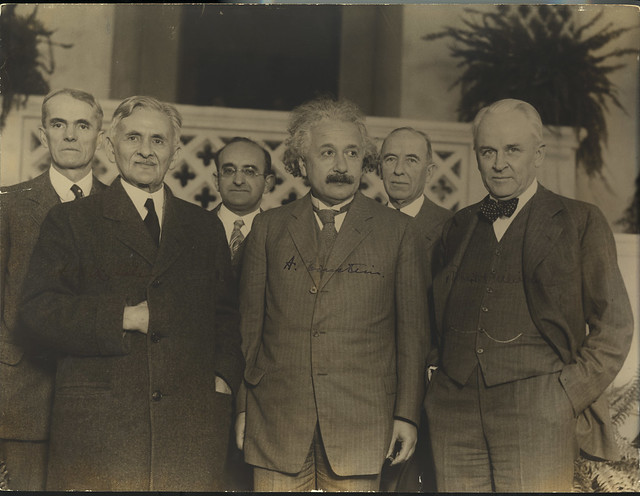 “Liminality may perhaps be regarded as the Nay to all positive structural assertions, but as in some sense the source of them all, and, more than that, as a realm of pure possibility whence novel configurations of ideas and relations may arise” (1967: 97). - Victor Turner

That I need to prioritise projects much more in terms of what I can do, where the project gets space to move and what I intend to do.

Seeing Street Art not only as Art but media. Using 'Street Media' as a word, mentioned by Mat Lincez. Taking more note of my surroundings as suggested by Daniel H. Pink in his book "Drive".

What are Additional Learnings? 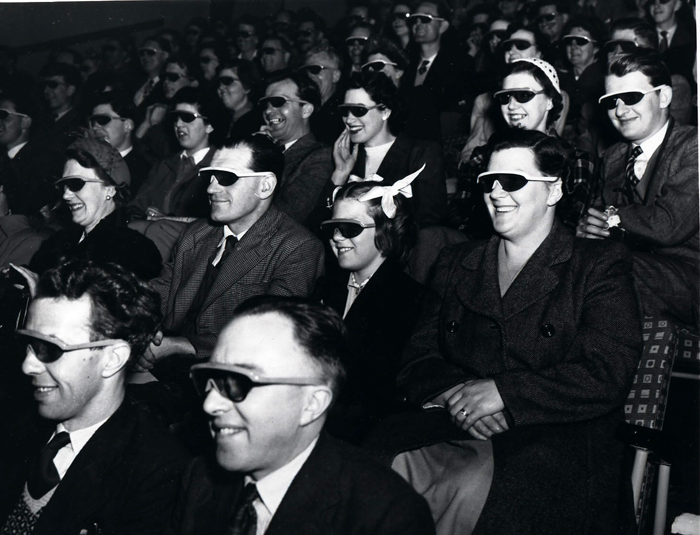 Liminal Zone - We Watched a movie by Idea Couture explaining the concept of Liminality.

The original idea of liminality was created by Arnold von Gennep and later coined by Victor Turner, an american anthropologist. They were fascinated of religious life and small scale society and transitions in life and society.

Every society we see today has developed liminal rituals for teenagers to transition them to what they should become. Many thrive in the uncertainty. When we are to become real adults. Pregnancy - is a 9 month liminal state. Find the building blocks of your Storytelling, the past, the present and the future - a liminality of transition.

Explore Second Life in this intersection between digital possibilities and social codes. We carry this old bag of the old world behaviour and rules into digital alternate realities.

Much of Idea Coutures' success lies in the organisational diversity with members being from different backgrounds - Artists, Anthropologists, Social Scientists and Natural Scientists and more. That there is Tacit learning between teams. Strategic Innnovation - Ability to develop innovation capabilities. Learn about org, dev program or system to do what can maximize their potential.

Peter Drucker foresaw these times already forty years ago. Everything is discontinuous. Never count on business as usual to carry on for decades. What's the approach to navigate in this context of discontinuity?

Photographs by The Commons.